Showing posts from June, 2018
Show all

June 29, 2018
There are a few things everyone knows about fingerprints, like that criminals sometimes burn them off to avoid being identified during fingerprinting, or that everyone has a unique pattern. But these six facts about prints aren't known by most. Some People Don't Have Them There are three genetic conditions that can prevent the formation of any identifying marks on someone's fingers: Naegeli-Franceschetti-Jadassohn syndrome (NFJS), Dermatopathia pigmentosa reticularis (DPR), and adermatoglyphia. Unfortunately, while a lack of prints is not ideal, it's also not the worst symptom associated with these disorders. Fingerprinting Isn't Foolproof It's comforting to think investigators can always catch the bad guy if he forgets to wear gloves to a crime scene. The truth is, the method of identification is not always foolproof. There's no minimum of comparison points for a match in the United States, not to mention the fact that humans are fallible. In 2011, a study
Post a Comment
Read more

Tips To Increase The Reach Of A Small Business 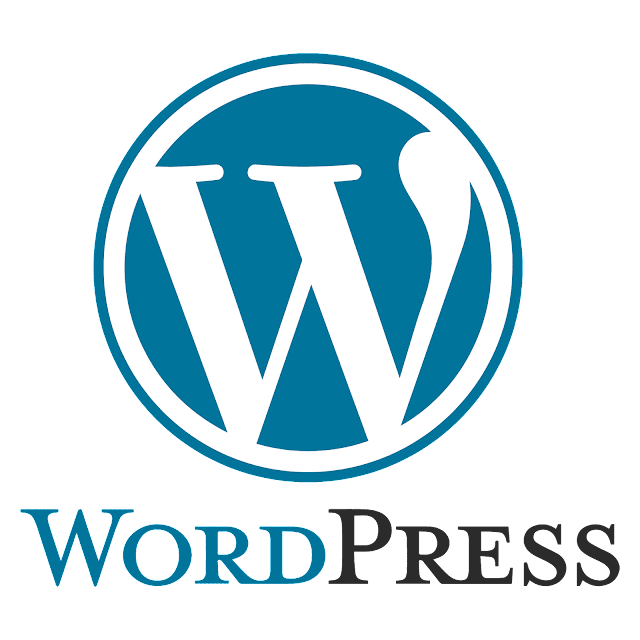 A 'small business' gets defined as a business that has less than 500 employees. If you are an owner of a small business, then you do not have the luxury of experimenting too much. You have a limited budget and perhaps, less than 50 employees working under you. And added to this is the excessive pressure of reaching your desired goals as quickly as possible. It does not take a rocket scientist to understand that a small business has very little time to make it big. With all the competition breathing down its neck, it has to use all its resources to their maximum potentials. So how can a small business increase its reach and influence with all its meager assets? Here are 5 ways which it can consider to enhance its authority: #1. Indulging in Speaking Engagements A small business focuses on a certain domain, and it's natural for its owner to have all the needed expertise. He can use his knowledge to enlighten other people like business owners, aspiring entrepreneurs and studen
Post a Comment
Read more 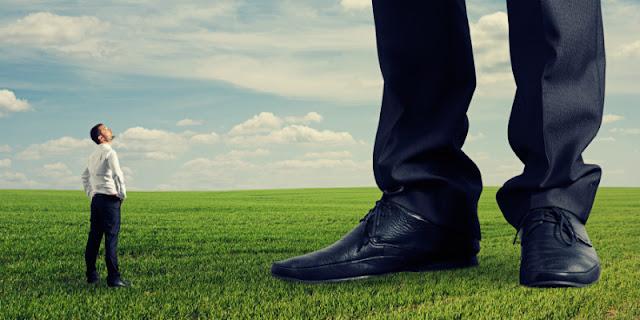 It has always been hard for small-to-medium businesses (SMBs in short) to compete with their larger counterparts. The reason is that a big business has better resources and greater manpower, which make sure that it always gets considered as the "supreme power" in the market. However, all is not lost for the small businesses. There is still one sector where they can show their expertise, and overtake the big boys by a large margin. Do you want to know what that is? An attractive website with powerful features can help a small business take the cake away. An effective website is simple, yet consists of the latest and the hottest trends. The website of a small business must make sure that visitors leave with satisfaction and have reasons to return often. After all, it is the conversion rate which counts, and a higher rate of conversion than a big business can work wonders for a small business. Let's look at some of the things a small business owner must keep in mind, and mak
Post a Comment
Read more

Get a Higher Search Ranking For Your Law Firms Website 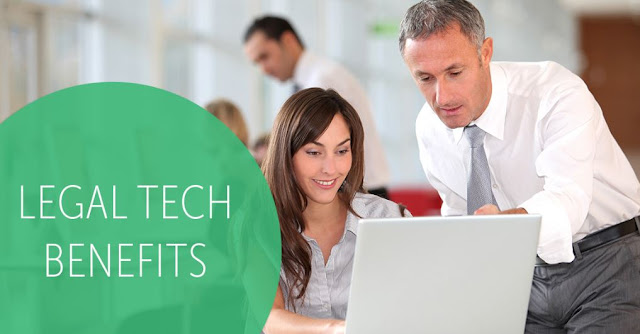 Congratulations on your law firm's new website! Now, are you ready for the next step? A sure way of having success through this medium is being highly ranked on search engines like Google. This can be a difficult task and you may have even tried before with poor results. If this is the case, then the techniques laid out in this article will help you, or a hired company that specializes in law firm SEO, expand your business. Many think that search engine optimization can be a difficult task, when in reality there are simple and basic steps that can be taken to improve your website's success. Among these is submitting your website's link to all of the major search engines. This is a simple procedure and the easy steps can be found on the search engine's actual website. Another common mistake made is overlooking the all-important spelling and grammar of your website. When search engines find an abundance of these errors on your website, they assume that it is actually
Post a Comment
Read more

June 06, 2018
Kids these days often seem to lack an appreciation for golf history. Sadly, with their smartphones and video games, many modern children don't have much interaction with the sport. For those youngsters interested in learning from the stories of the past, however, golf has much to teach. Here are just a few highlights from the exciting history of the game for young learners. It Has Humble Origins Most historians trace the beginnings of the sport to the 15th-century stick and ball games of Scotland, around St. Andrews. Teaching youngsters about these early years will make history come alive. Children will love to hear about its origins as a game in which a pebble was knocked around the Scottish lowlands with a primitive club. It's Really Old Unless young students are explicitly taught that the sport has some roots in the Dutch Low Countries, how are they to know that the Flemish poet Jacob van Maerlant was the first to mention the proto-sport of "kolf" in 1261? That mea
Post a Comment
Read more

June 06, 2018
One characteristic that makes jewellery so beautiful is its delicate appearance. Unfortunately, this also means that it can be easily broken. Luckily, some tools make it easy to take on simple jewellery repairs at home instead of paying experts to do the same job. These tools can be found at any craft or hardware store, often for less than the cost of professional repair. Some of them may even be already found in the toolbox at home. 1. Workstation This might seem obvious, but it's very important to have a good workstation. Since most accessories are made of tiny chain links, beads and gems, anyone attempting jewellery repairs at home should have a dedicated table or desk where the project won't be disturbed for awhile. The area should be well-lit and spacious enough to hold all of the necessary tools and placed away from small children, pets, or strong drafts that could cause small pieces to become misplaced. A magnifying glass might be useful during this process, as well. 2.
Post a Comment
Read more
More posts