Showing posts from March, 2018
Show all

How Can You Improve Your Mobile App's SEO? 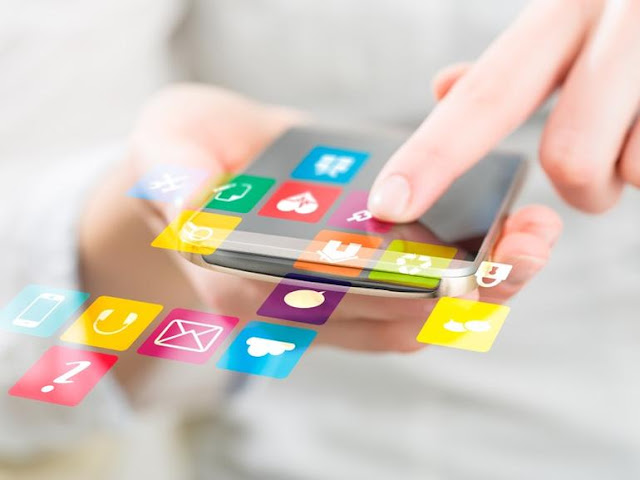 Mobile apps are seeing a steady rise in popularity ever since Smartphones and Tablets came into the market. While some mobile apps are great sources of entertainment, some help users access all the information about a desired brand on the go. An app of the latter kind mainly gets created by businesses to reach more audiences. As apps are extremely popular today, it can become a smart move to include them into your online marketing strategy. However, it is vital for your app to get found on the Apple App Store. If your app is hard to find, how can people notice it and download it? You have definitely heard about Search Engine Optimization (SEO) and how it's all about increasing web content's visibility on the SERPs. App Store SEO is quite similar to traditional SEO, as it works on the same line but reaches a different destination. As the name suggests, it deals with improving the SEO of your app so that customers can find it easily on the App Store. Ways to Improve Your Mobile A
Post a Comment
Read more

March 17, 2018
At some point, a homeowner will consider updating their property with a home renovation or landscaping project. Not only will these projects add to the appearance and curb appeal, but they can also provide more comfort and functionality. Additionally, they can prove to be an excellent investment when the time comes to put the house on the market. Some projects are more desirable for a higher return on investment. Expanding the useable space of a property will always add value. Installing new tile and fixtures are just a few small changes that improve the look of a bathroom. And replacing cabinets and countertops are just two ideas to get started in remodeling a kitchen. Adding On Adding square footage will always equal an increase in value. Homeowners may invest in a new addition on the first floor, or can even turn a one story house into a two story by building up with a room over a garage or sunroom. Whichever a person chooses, this addition can be highly functional as a guest room o
Post a Comment
Read more

How Diamonds Became the Stone for Engagement

March 06, 2018
The engagement process is a concrete tradition; one buys a diamond ring worth three times their salary or more, gets down on one knee at a meticulously planned or spontaneous event, and proposes to their loved one. Weeks, months, or years later they marry, with gold bands and the one engagement ring to show for it. But how did diamonds cement themselves as the stone that symbolizes a betrothal? There are a few different theories as to the beginning of this tradition, dating back all the way to the Roman Empire. Some anthropologists believe that the idea of the modern engagement ring sprouts from the Roman tradition of a woman owning a ring, symbolizing the ownership to her husband, attached to a set of keys. Historians give credit to Pope Innocent III for the idea of a betrothal period, as he mandated in the 13th century that lovers who showed intent to marry must have a priest declare said intent in the church for a set amount of time before the marriage. Marriages were not to be kept
Post a Comment
Read more 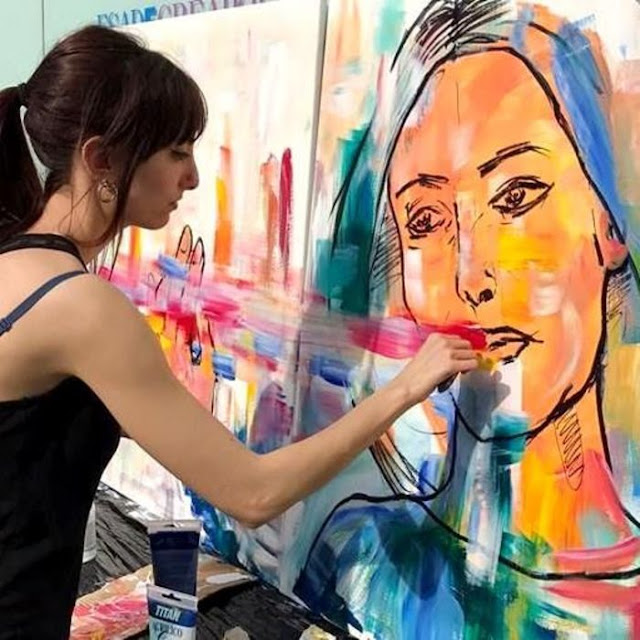 As an artist, you may have a small checklist put together to make sure that your impact on the web is fine tuned for success... - Great artwork lovingly created over the years - Check! - Domain name purchased - Check! - Beautifully put together portfolio website to showcase work online - Check! - Search engine optimisation well planned and implemented - Erm... maybe not... Many people forget the importance of optimising your website for the search engines, or SEO as it is more widely known. SEO is extremely important, and if it is not implemented then you will be completely lost on the web. The fact people ignore it is very strange, you wouldn't write a book, get it printed and then not put it in a shop for people to see and buy, or you wouldn't organise and hold an exhibition and then block out the windows and lock the door. SEO is about getting yourself seen and noticed on the web, which is just another marketplace like any other space where you show your art, so put a little
Post a Comment
Read more
More posts